Promoting breastfeeding in Europe ... on wheels!

A few months ago, the Board of La Leche League Italy was contacted by a kind of company it doesn't usually deal with. Togni Autotrasporti, founded in 1982, transports milk in tankers. A few years ago, they decided to promote the Italian Marche region and its products on its trucks.

After the success of this idea, Mr. Togni decided to use his trucks to promote universal values as well. That is why breastfeeding and La Leche League have now made their appearance on some of the trucks.

Martina Carabetta, President of LLL Italy said: "This special message is a source of pride and satisfaction for La Leche League".

Three trucks, which travel 12,000 km every year through Italy, Germany, Austria, Slovenia and eastern Europe, carry the picture of a baby at the breast. Next to the picture are the words "good" or "grazie mamma!!!" (thank you Mummy) and the Logo of LLL International. The message is an invitation to all people to think about breastfeeding, an act that is so simple and natural. 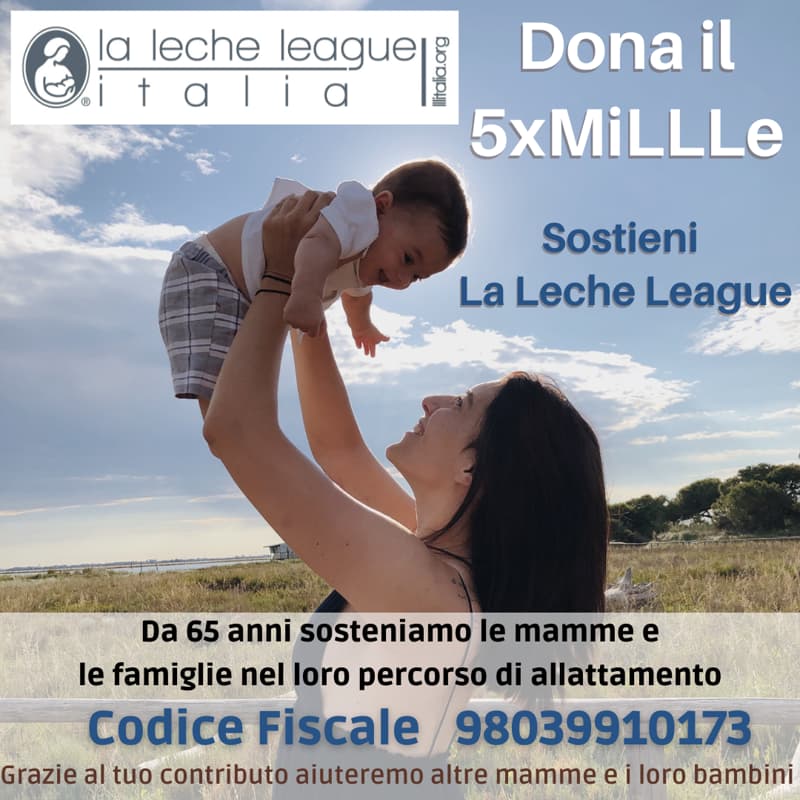